Ethics and Technological Futures brings together scholars, activists, and artists across disciplinary boundaries to engage with issues related technology and social justice—both critically and creatively. The Spring 2022 events focal themes include civic activism, digital rights, and freedom online. For dates, registration, and other details please follow the links to the right.

Each event is in collaboration with other units and people across Georgia Tech and beyond.

Each event is in collaboration with other units and people across Georgia Tech and beyond. 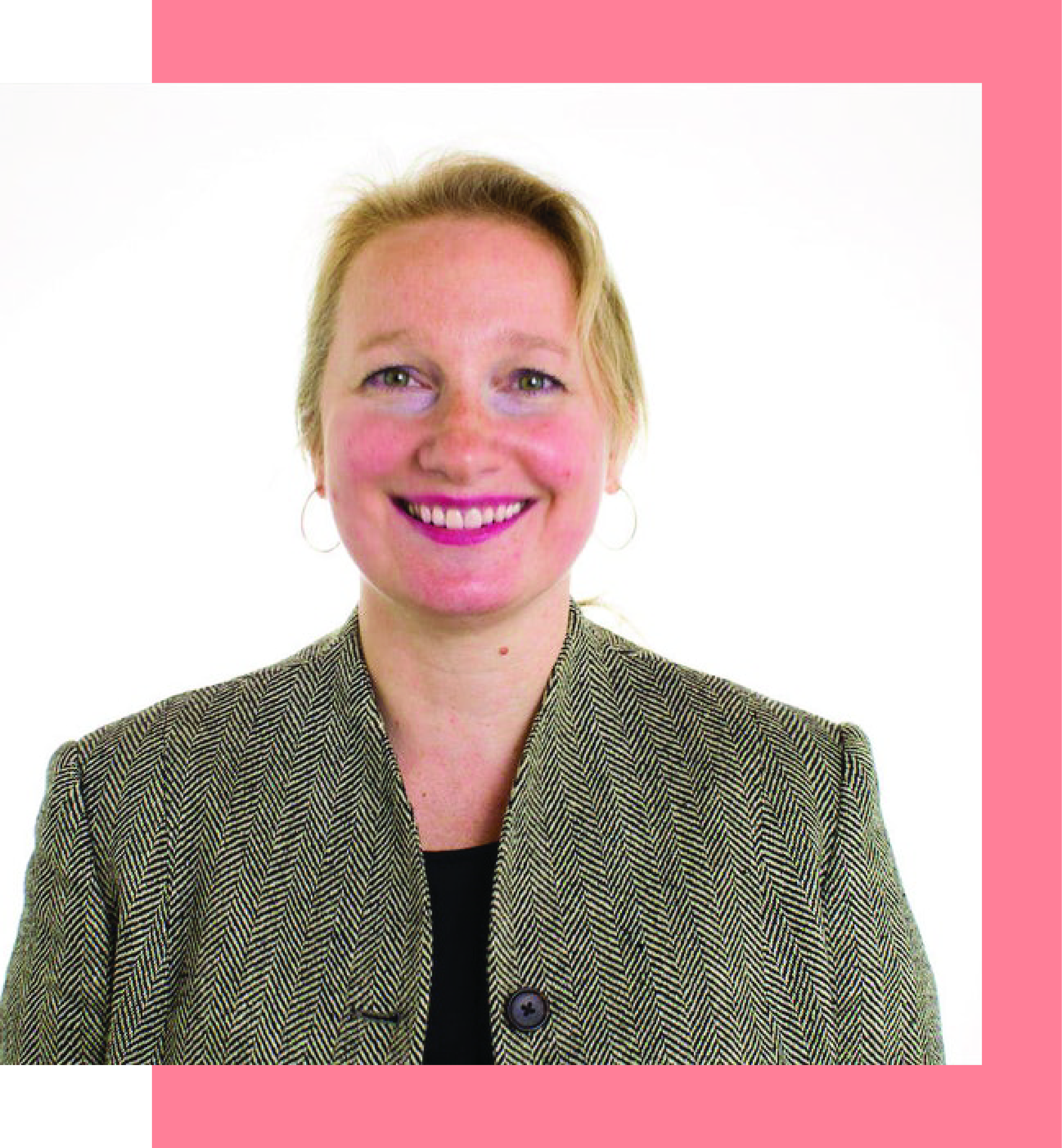 
For the last two decades, scholars have debated whether online activism has any effect in real life. Similarly, questions are always raised about how activist art or design does not affect real change and is even harmful in its fake pretentiousness. These debates are not new, as the argument had been made in favor of “street” activism as more courageous and change-enacting (compared to “armchair Marxists,” for example) long before the Internet was invented. In my talk, I shift these debates and discussions toward the question of freedom: what is freedom, for whom, and how to be free. My case study will be the Russian founded platform Telegram and how Belarus activists, especially artists, designers, and IT professionals, came together to appropriate Telegram in fighting for their freedom, and how the Russian and Belarus government officials and their allies have responded to maintain their power to decide who remains free and who is not. Finally, I will contemplate the role of a university library and an American academic institution as digital infrastructure, and faculty members, librarians and students as global digital citizens.

Irina Aristarkhova was born in Moscow, Russia, in 1969. She is Professor at the Stamps School of Art & Design and the Digital Studies Institute, College of Literature, Science and the Arts, at the University of Michigan, Ann Arbor. She has published widely on the intersection of gender, technology and culture. In her monographs Hospitality of the Matrix: Philosophy, Biomedicine and Culture (Columbia University Press, 2012, Russian translation 2017) and Arrested Welcome: Hospitality in Contemporary Art (University of Minnesota Press, 2020, online edition at https://manifold.umn.edu/projects/arrested-welcome), Aristarkhova has developed novel feminist approaches to theories and practices of hospitality. Prior to her move to the US, Aristarkhova led the Cyberarts and Cyberculture Research Initiative at the National University of Singapore (2001-2005). In 2002 Irina Aristarkhova, together with Faith Wilding, Coco Fusco and Maria Fernandez, curated "Undercurrents" - an online discussion list about cyberfeminism, art, new technologies, postcoloniality and globalization. Aristarkhova’s writings have been translated into German, Chinese, Slovenian, Serbian, Romanian, Portuguese, and Greek. Aristarkhova’s current research project focuses on creative and activist digital citizenship and new forms of power. 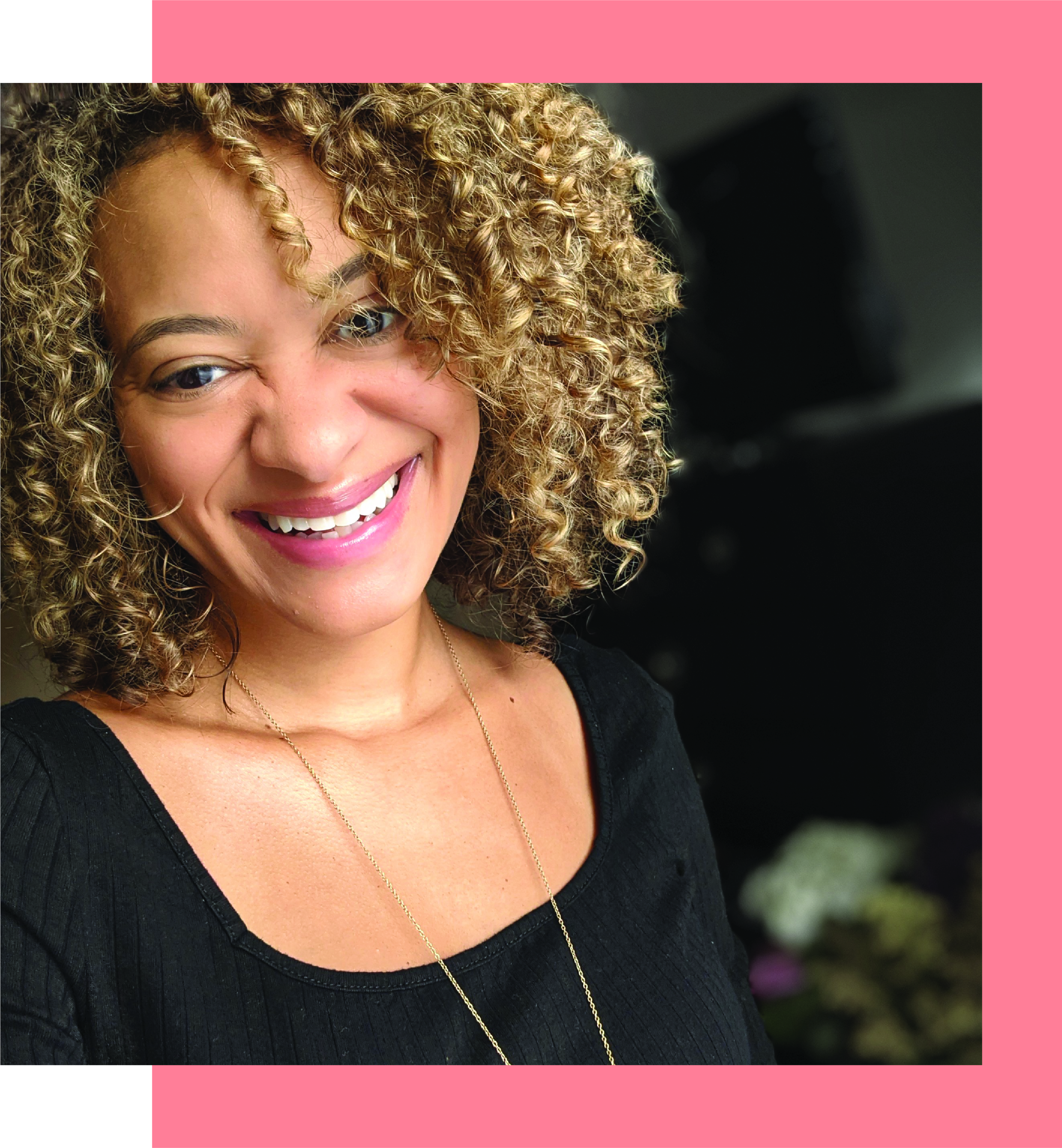 Black women are at the forefront of some of this century’s most important discussions about technology: trolling, online harassment, algorithmic bias, and influencer culture. But Black women’s relationship with technology began long before the advent of Twitter or Instagram. To truly “listen to Black women,” we turn our gaze to the history of Black feminist technoculture in the U.S. to decenter white supremacy and patriarchy in the future of technology. In this talk, Catherine Knight Steele places Black women at the center of a discussion about technology, using the virtual beauty shop as a metaphor and mechanism to interrogate a Black feminist technoculture wherein we no longer treat Black women’s use and manipulation of digital technologies as deviant, deficient, or an aberration. Steele considers how Black women’s specific institutional and social oppression—which began long before the advent of digital technology—has resulted in their continued strength with communication technology.

Catherine Knight Steele is an Assistant Professor of Communication at the University of Maryland - College Park and was the Founding Director of the African American Digital Humanities Initiative (AADHum). She now directs the Black Communication and Technology lab (BCaT) as a part of the Digital Inquiry, Speculation, Collaboration, & Optimism Network funded by the Andrew W. Mellon Foundation.

Her research focuses on race, gender, and media, with a specific emphasis on Black culture and discourse in traditional and new media. She examines representations of marginalized communities in the media and how groups resist oppression and practice joy using online technology to create spaces of community.

Catherine’s research on the Black blogosphere, digital discourses of resistance and joy, and digital Black feminism has been published in such journals as Social Media + Society, Information, Communication and Society, and Feminist Media Studies. She is the author of Digital Black Feminism (NYU Press 2021), which examines the relationship between Black women and technology as a centuries-long gendered and racial project in the U.S.